A cookie is information stored on your computer by a website you visit. Cookies often store your settings for a website, such as your preferred language or location. This allows the site to present you with information customized to fit your needs. As per the GDPR law, companies need to get your explicit approval to collect your data. Some of these cookies are ‘strictly necessary’ to provide the basic functions of the website and can not be turned off, while others if present, have the option of being turned off. Learn more about our Privacy and Cookie policies. These can be managed also from our cookie policy page.

IE10 and below are not supported.

Removal of trees marks the start of redevelopment 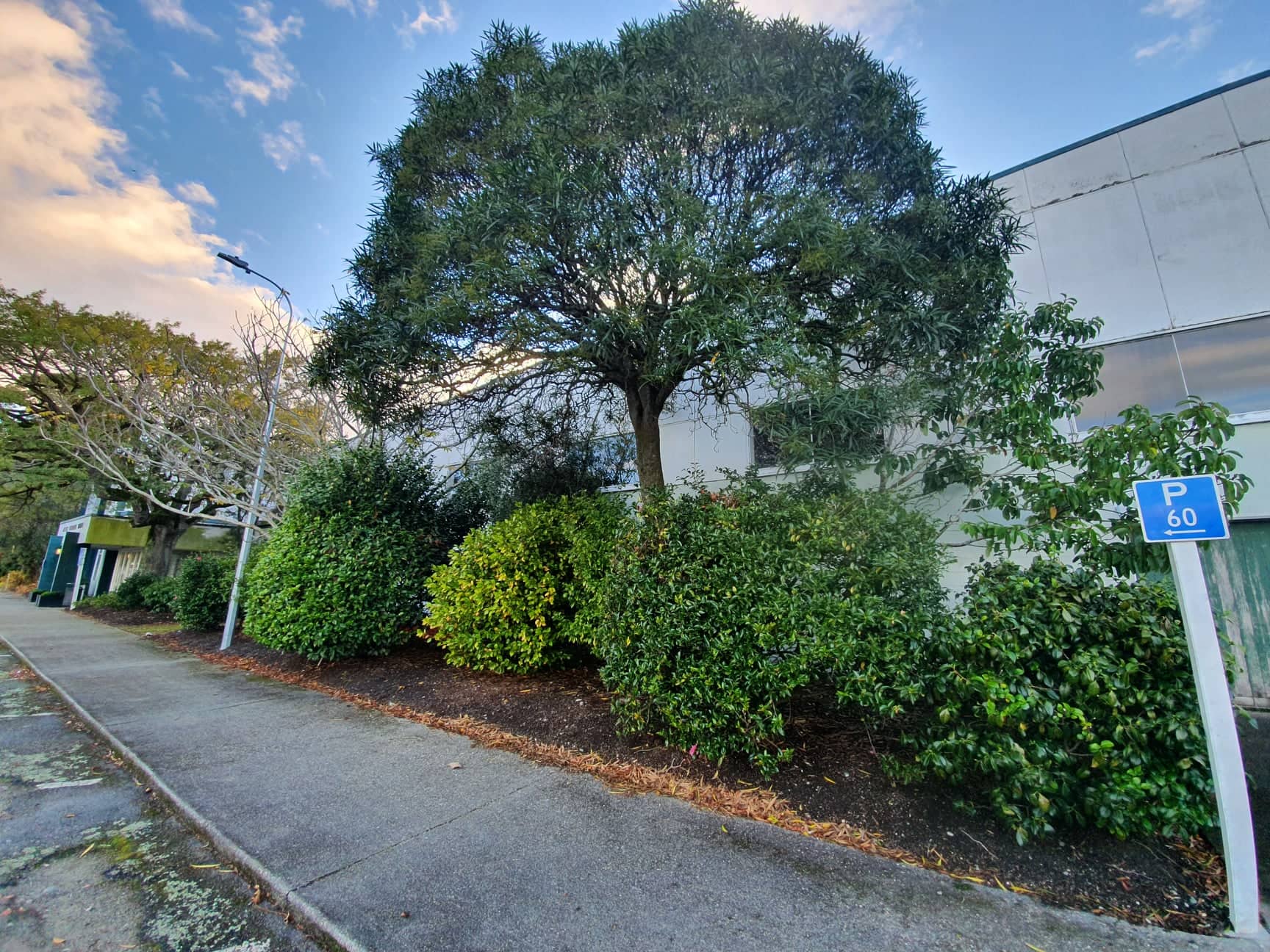 Scaffolding will start going up in the next couple of weeks as contractors prepare to remove asbestos from the exterior. About 12 trees and other vegetation around the building have to be pruned or removed to make room for the scaffolding.

Gore District Chief Executive Stephen Parry said removing the asbestos was scheduled to start the second week in May. The work will take two to three months.

An assessment found asbestos in the external cladding around the building's two storey section and the hall. There was also a small amount inside the building.

“There’s no exposed asbestos, therefore it wouldn’t have been a risk to users of the building.”

Acting parks and reserves manager Chris Rutherford said the most significant tree outside the building, a Ribbonwood near the Ardwick Street entrance, would be retained.

However, several semi-mature Olive trees, a Tree of Heaven and a selection of natives, including an established Totara, need to be removed.

“Unfortunately, the Totara is less than one metre from the building. Given its proximity, the tree would have had to be removed in time anyway.”

Mr Rutherford said removing the trees and vegetation would provide an ideal chance to landscape the area, where practical, with new trees and shrubs to complement the final design of the redevelopment.

Some of the new turf at the front of the JC Wing, in Bowler Avenue, is also being removed. This is to ensure we can retain the soil and garden materials free of demolition contamination, so it can be recycled and reused later.

Work was continuing on the detailed design. The project team hopes to have this finalised by the end of June. Internal demolition was scheduled for early July.